Roccat 6 now groups all colors of the same tool together, making it easier to find what you’re looking for. It also includes some new tools including a pink pen, pink marker and a blue highlighter tool. 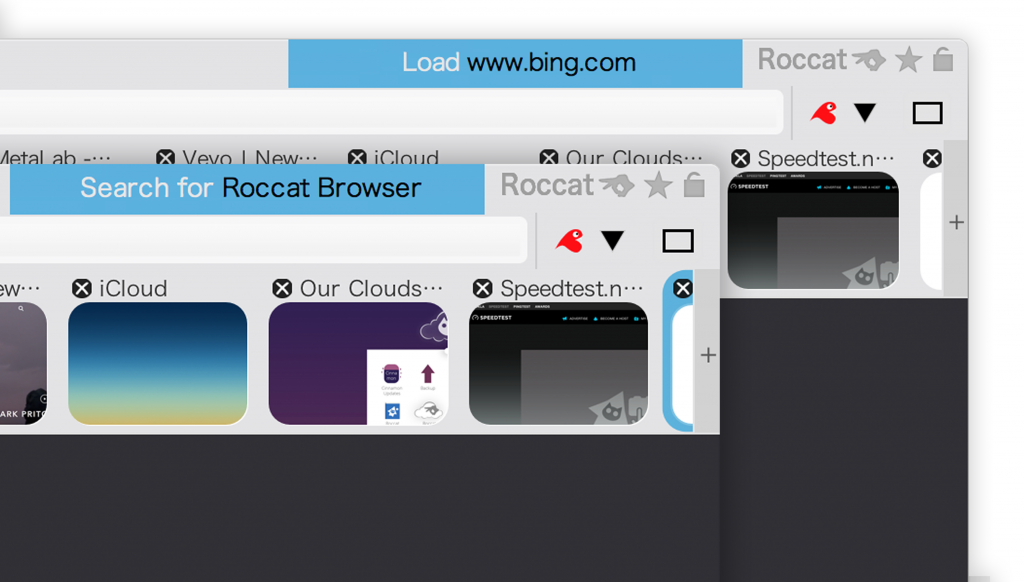 Roccat 6 is all about performance, it has made leaps and bounds with increasing its performance, reducing CPU and improving ResourceSaver so you can browse faster and for longer than ever! 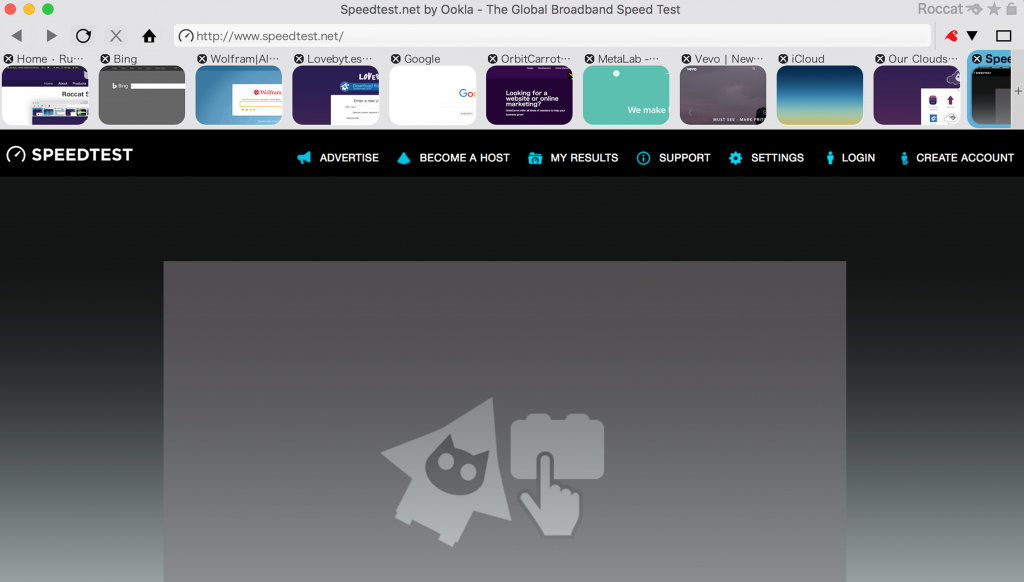 A new look for a new Roccat. 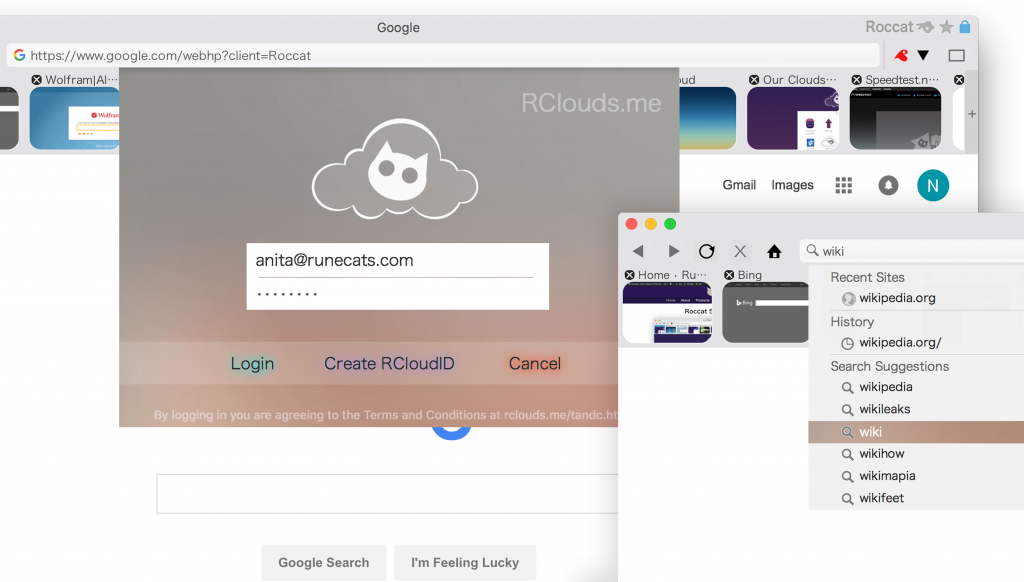